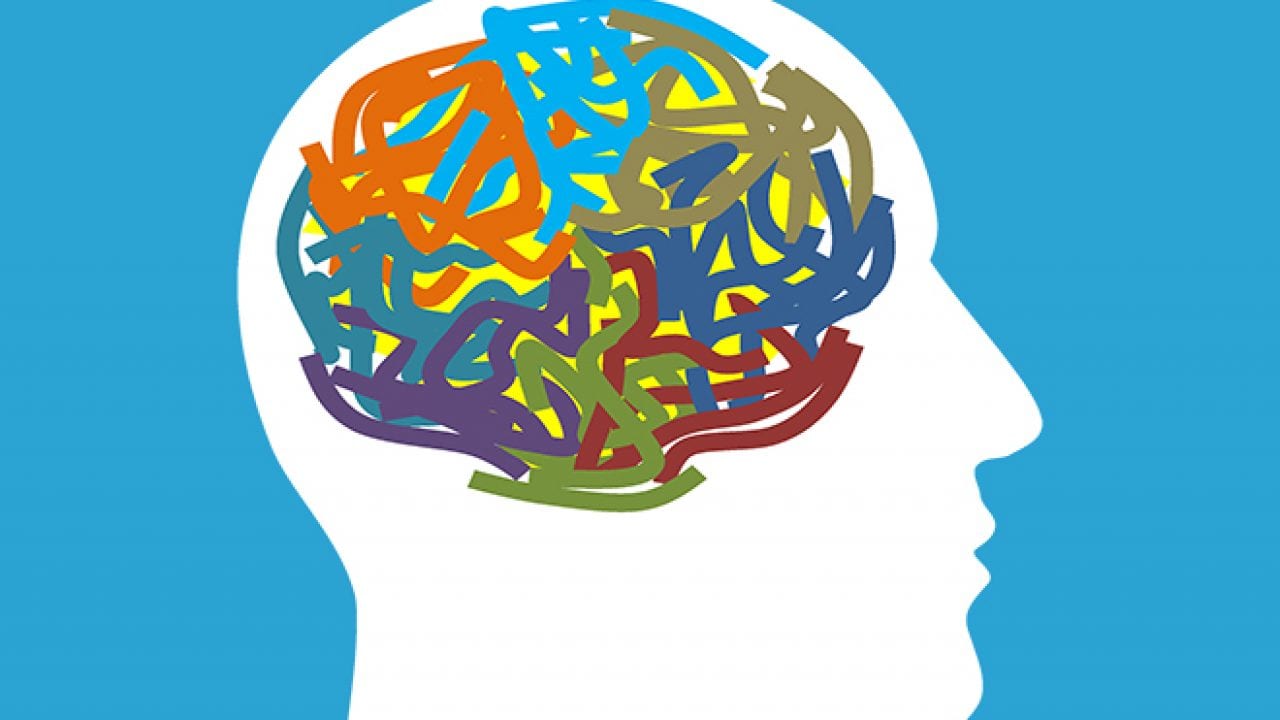 Clostridia: A Bacteria That Impacts Your Mental Health

Throughout the past 10 years, the evidence is coming to light showing that there is a link and relation to certain bacterias and aspects of mental health. In this particular case, Clostridia has been studied in detail. Clostridia is a bacteria found in the gastrointestinal tract (GI Tract). Researchers are now making the connection between the intestinal flora and the brain and human behavior. Individuals with an elevated level of Clostridia have been shown to have depression, fatigue, Rheumatoid Arthritis, autism, and more.

In many studies, the particular metabolite reviewed was HPHPA, specifically in those with autism. The research showed that a teenage boy who had diagnosed autism provided a urine sample. This urine sample had levels of HPHPA. However, a month later the same boy had an increase in symptoms and was admitted to the hospital. Here, another urine sample was provided and his HPHPA levels had significantly increased. In addition to this, in those who have autism, their urine show higher amounts of Cresol. Cresol is produced predominantly by Clostridia.

However, it is important to note that there are over 100 species of clostridia bacteria in the GI tract and not all are pathogenic.

Clostridia & Its Connection To The Brain

Clostridia affects the brain by causing dopamine levels to become too high. Dopamine needs to be at specific controlled concentrations in the brain to avoid dysfunction. Too little dopamine causes Parkinson’s disease while too much dopamine causes physiologic disorders. Dopamine is converted to norepinephrine, which is then used by the Sympathetic Nervous System (SNS). The SNS regulates functions such as pupil dilation, heartbeat, bronchi dilation in the lungs, bladder contractions, and more. If there is a high clostridia concentration the conversion of dopamine to norepinephrine may be impaired, leading to dysregulation in the functions listed above.

Another reason high dopamine levels are an issue is that when broken down, it produces free radicals. Free radicals are toxic to the brain, use up glutathione that normally protects the body, and destroys lipids inside the cell membranes.

In one study published, 11 children with regressive onset autism were treated for clostridia. Out of those 11, 8 showed improvement. This indicated a strong relationship between the gut flora and the brain.

Another study showed that an adult male with severe depression had high levels of HPHPA due to clostridia. He was treated for the clostridia where his ratio between dopamine and norepinephrine became regular again (a value of 1).

Lastly, a woman who had depression along with IBS had an elevated ratio of dopamine and norepinephrine due to clostridia. Once treated, her ratio adjusted from a value of 12 to 1.

What To Do About Clostridia

The most effective way to treat clostridia is known as “the pulsing method”. The pulsing method refers to a 27-day treatment cycle of 1 day on, 2 days off. During the 1 day on, patients receive a dose of medication killing the active spores. The two days off allows the leftover spores to colonize and show themselves. When its time for the 1 day on, these newly colonized spores are eradicated. This method has a 95% success rate.

If you are experiencing any uncomfortable or unfamiliar symptoms, seeing a knowledgeable practitioner is always recommended. Lab testing from here can be performed to properly assess the situation and go from there. Pathogenic clostridia can cause many issues throughout the entire body. A healthy gut is a happy gut, and a happy gut leads to a happy brain! -Kenna Vaughn, Senior Health Coach

The scope of our information is limited to chiropractic, musculoskeletal, and nervous health issues or functional medicine articles, topics, and discussions. We use functional health protocols to treat injuries or disorders of the musculoskeletal system. Our office has made a reasonable attempt to provide supportive citations and has identified the relevant research study or studies supporting our posts. We also make copies of supporting research studies available to the board and or the public upon request. To further discuss the subject matter above, please feel free to ask Dr. Alex Jimenez or contact us at 915-850-0900.

Specialties: Stopping the PAIN! We Specialize in Treating Severe Sciatica, Neck-Back Pain, Whiplash, Headaches, Knee Injuries, Sports Injuries, Dizziness, Poor Sleep, Arthritis. We use advanced proven therapies focused on optimal Mobility, Posture Control, Deep Health Instruction, Integrative & Functional Medicine, Functional Fitness, Chronic Degenerative Disorder Treatment Protocols and Structural Conditioning. We also integrate Wellness Nutrition, Wellness Detoxification Protocols and Functional Medicine for chronic musculoskeletal disorders. We use effective "Patient Focused Diet Plans", Specialized Chiropractic Techniques, Mobility-Agility Training, Cross-Fit Protocols, and the Premier "PUSH Functional Fitness System" to treat patients suffering from various injuries and health problems. Ultimately, I am here to serve my patients and community as a Chiropractor passionately restoring functional life and facilitating living through increased mobility. Purpose & Passions: I am a Doctor of Chiropractic specializing in progressive cutting-edge therapies and functional rehabilitation procedures focused on clinical physiology, total health, functional strength training, functional medicine, and complete conditioning. We focus on restoring normal body functions after neck, back, spinal and soft tissue injuries. We use Specialized Chiropractic Protocols, Wellness Programs, Functional & Integrative Nutrition, Agility & Mobility Fitness Training and Cross-Fit Rehabilitation Systems for all ages. As an extension to dynamic rehabilitation, we too offer our patients, disabled veterans, athletes, young and elder a diverse portfolio of strength equipment, high-performance exercises and advanced agility treatment options. We have teamed up with the cities premier doctors, therapist and trainers in order to provide high-level competitive athletes the options to push themselves to their highest abilities within our facilities. We've been blessed to use our methods with thousands of El Pasoans over the last 3 decades allowing us to restore our patients' health and fitness while implementing researched non-surgical methods and functional wellness programs. Our programs are natural and use the body's ability to achieve specific measured goals, rather than introducing harmful chemicals, controversial hormone replacement, un-wanted surgeries, or addictive drugs. We want you to live a functional life that is fulfilled with more energy, positive attitude, better sleep, and less pain. Our goal is to ultimately empower our patients to maintain the healthiest way of living. With a bit of work, we can achieve optimal health together, no matter the age, ability or disability. View all posts by Dr. Alex Jimenez

What is Crohn’s Disease? An Overview

The Benefits of Elderberry