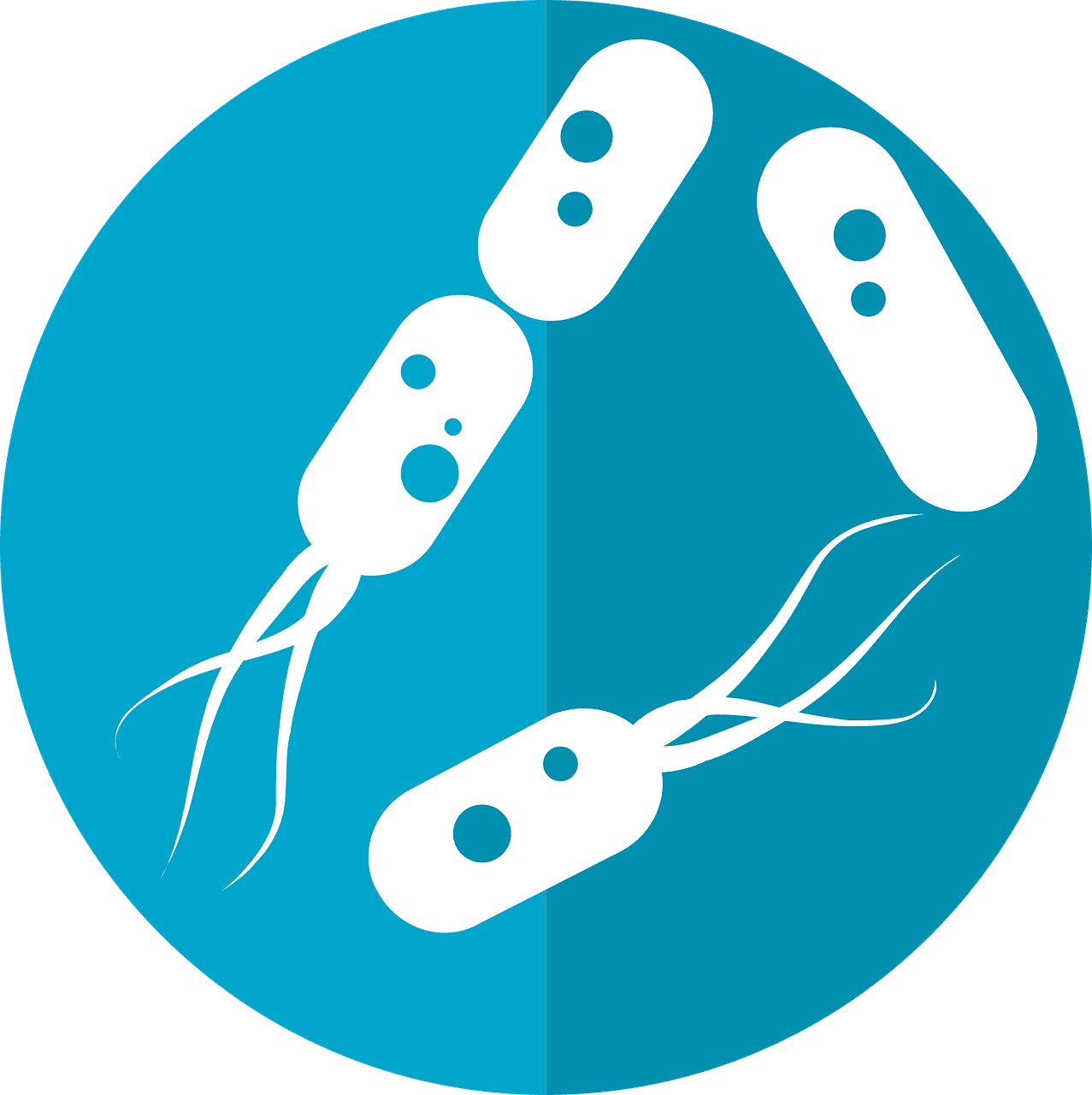 Based on review of the patient’s symptoms and review of her medical records from her primary physician I was suspicious of a condition called SIBO (Small Intestine Bowel Overgrowth).

SIBO, small intestinal bacterial overgrowth, is defined as an increase in the number of bacteria, and/or changes in the types of bacteria present in the small bowel.

The normal small bowel, which connects the stomach to the large bowel, is approximately 20 feet long. Bacteria are normally present throughout the entire gastrointestinal tract, but in varied amounts. Relatively few bacteria normally live in the small bowel. In most patients, SIBO is not caused by a single type of bacteria, but is an overgrowth of the various types of bacteria that should normally be found in the large bowel.

The most accepted test to diagnosis SIBO is called the hydrogen/methane breath test.

Antibiotics are often used to treat SIBO. However, studies show that despite treatment with antibiotics, recurrence develops in almost half of all patients within one year. The most commonly used antibiotic for SIBO is rifaximin. The treatment I decided to recommend included the following natural botanicals: Biotics FC Cidal with Biotics Dysbiocide at a dose of 2 caps 2 x day x 4 weeks, for each formula. I worked the patient up to this dose over a two week period to minimize die-off symptoms.

In addition to the botanicals I recommended a SIBO diet. The SIBO diet is a temporary elimination diet that incorporates low–FODMAP foods to decrease bacterial overgrowth. Click Here for a food guide for SIBO.

Kristina followed the above treatment protocol for six weeks with excellent results. Her follow-up breath test was negative. It has been 8 months and she is still doing quite well.

The information on this website is not intended to replace a one-on-one relationship with a qualified health care professional and is not intended as medical advice. It is intended as a sharing of knowledge and information from the research and experience of Dr. Grisanti and his functional medicine community. Dr. Grisanti encourages you to make your own health care decisions based upon your research and in partnership with a qualified health care professional. Visit www.FunctionalMedicineUniversity.com for more information on our training in functional medicine. Look for practitioners who have successfully completed the Functional Medicine University’s Certification Program (CFMP) www.functionalmedicinedoctors.com. This content may be copied in full, with copyright, contact, creation and information intact, without specific permission, when used only in a not-for-profit format. If any other use is desired, permission in writing from Dr. Grisanti is required

As an extension to dynamic rehabilitation, we too offer our patients, disabled veterans, athletes, young and elder a diverse portfolio of strength equipment, high-performance exercises and advanced agility treatment options. We have teamed up with the cities premier doctors, therapist and trainers in order to provide high-level competitive athletes the options to push themselves to their highest abilities within our facilities.

We've been blessed to use our methods with thousands of El Pasoans over the last 3 decades allowing us to restore our patients' health and fitness while implementing researched non-surgical methods and functional wellness programs.

Our programs are natural and use the body's ability to achieve specific measured goals, rather than introducing harmful chemicals, controversial hormone replacement, un-wanted surgeries, or addictive drugs. We want you to live a functional life that is fulfilled with more energy, positive attitude, better sleep, and less pain. Our goal is to ultimately empower our patients to maintain the healthiest way of living.

With a bit of work, we can achieve optimal health together, no matter the age, ability or disability.

The Connection Between Stress and Autoimmunity

The Six Dimensions Of Wellness

Can You Change Your Epigenetic Clock?