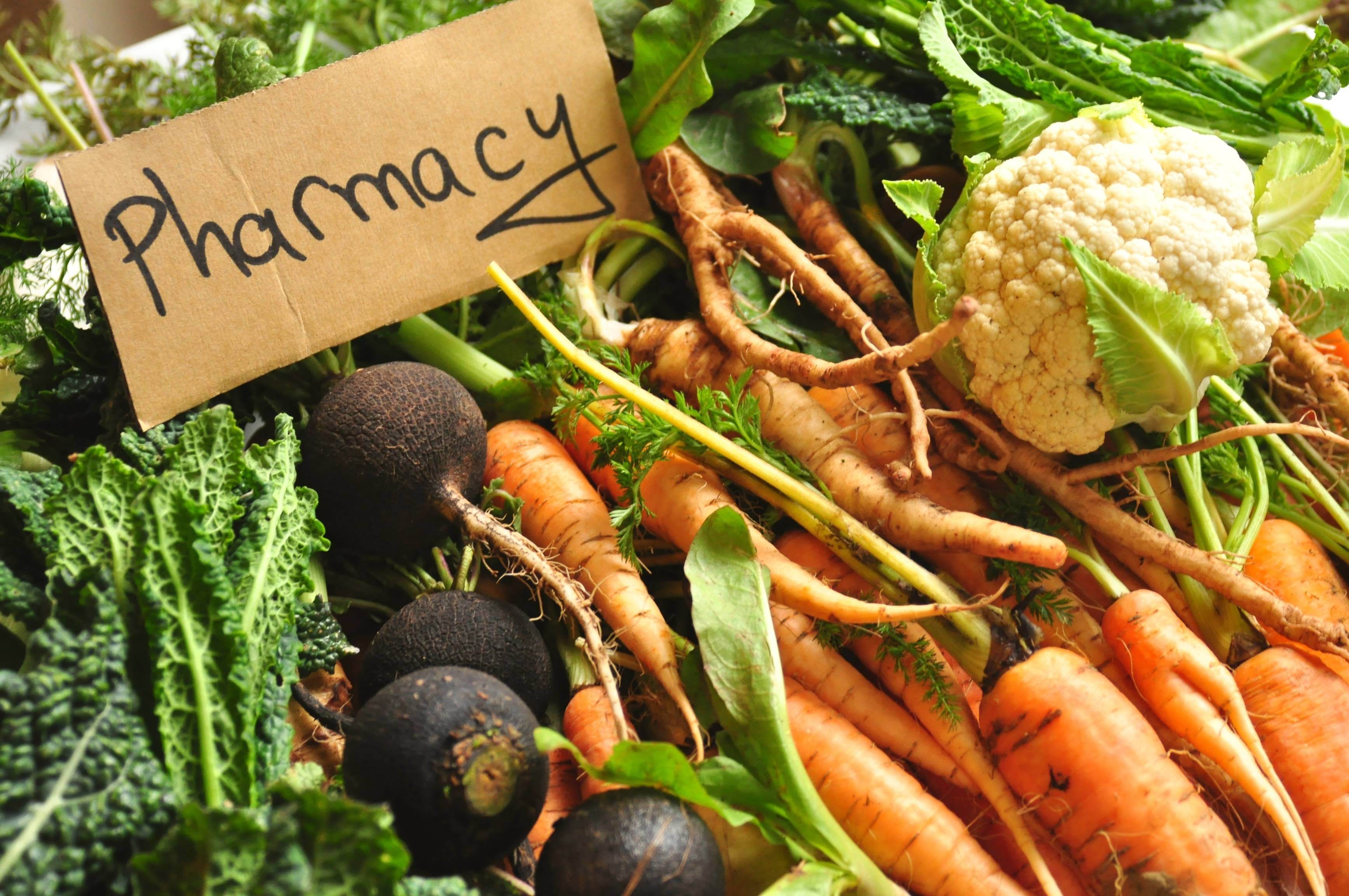 The symptoms of autoimmunity can appear in the brain, internal organs, connective tissues, and essentially can impact every area of your body. The key to autoimmune diseases is to detect them as early as possible. Early detection allows monitoring the disease to be easier with the chance of slowing progression and improving overall disease management.

As of now, there are two main forms of treatment. One is referred to as “old school traditional medicine” and involves a diagnosis, immune depression and immunotherapy drugs while the other is referred to as “new school functional medicine” involving early detection using lab work and removing the triggers to repair the damage. In addition to this, two components we have to help naturally protect ourselves against autoimmune diseases are oral and central tolerance.

Diets For Autoimmune over 50 years ago. Nutritional influences play a role in risk factors but the percentage is not yet supported. The first step, however, is early detection. I recommended detailed lab work performed to assess your intestinal permeability, food sensitivities, and inflammation factors. By learning these numbers and what influences your microbiome, you are able to see what autoimmune diseases you are more susceptible to and your practitioner is able to create a more specific treatment plan.

There are diets created to reduce inflammation and keep symptoms at bay. AIP (autoimmune protocol) diet was made to reduce inflammation and relieve the symptoms associated with autoimmune diseases. A few great sources of foods include vegetables (aside those in the nightshade family), omega-3s or high-quality seafood that contain high levels of omegas, lean meats, small amounts of fruit and using oils such as coconut, extra virgin olive, and avocado.

Inflammation is necessary but we want to limit excessive inflammation as this causes extreme damage to the body. With early detection and the correct precautions being taken, we have the ability to transform lives and slow down if not prevent certain autoimmune diseases. -Dr. Alexander Jimenez

*The scope of our information is limited to chiropractic, musculoskeletal, and nervous health issues or functional medicine articles, topics, and discussions. We use functional health protocols to treat injuries or disorders of the musculoskeletal system. Our office has made a reasonable attempt to provide supportive citations and has identified the relevant research study or studies supporting our posts. We also make copies of supporting research studies available to the board and or the public upon request. To further discuss the subject matter above, please feel free to ask Dr. Alex Jimenez or contact us at 915-850-0900.

As an extension to dynamic rehabilitation, we too offer our patients, disabled veterans, athletes, young and elder a diverse portfolio of strength equipment, high-performance exercises and advanced agility treatment options. We have teamed up with the cities premier doctors, therapist and trainers in order to provide high-level competitive athletes the options to push themselves to their highest abilities within our facilities.

We've been blessed to use our methods with thousands of El Pasoans over the last 3 decades allowing us to restore our patients' health and fitness while implementing researched non-surgical methods and functional wellness programs.

Our programs are natural and use the body's ability to achieve specific measured goals, rather than introducing harmful chemicals, controversial hormone replacement, un-wanted surgeries, or addictive drugs. We want you to live a functional life that is fulfilled with more energy, positive attitude, better sleep, and less pain. Our goal is to ultimately empower our patients to maintain the healthiest way of living.

With a bit of work, we can achieve optimal health together, no matter the age, ability or disability.

The Benefits of Elderberry